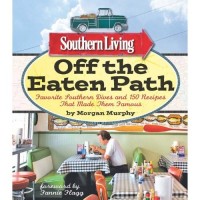 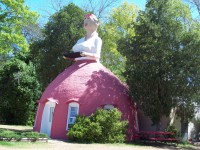 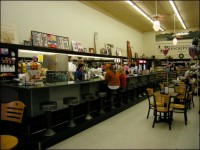 Coming Up: Your crazy musical title could win tickets to Baby Wants Candy.

Coming Up: Grab a beer and get ready to laugh at Jon Paul's latest performance scheme.