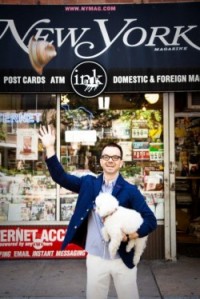 Normally, the process of setting up an interview with a subject gives me a good clue as to how the whole thing will go down when we finally sit down together.  And let me be honest by saying I was nerve wracked about my Bon Appétit assignment to get insider scoop on Jerusalem from acclaimed hotel and restaurant designer Adam Tihany.

Staff turnover in his office kept delaying the settling of a date, until I was smack dab up against deadline.  Then a day before the scheduled time, a call from a nervous assistant informed me that Adam was looking forward to the call, but wanted to talk about Tel Aviv instead.  Tel Aviv?  That’s not Jerusalem.  She insisted he was adamant about Tel Aviv.  Sweating, and not wanting to lose the interview or the assignment, I said I’d see what I could do.

Here’s the inside scoop: for a magazine like BA, it’s not so easy just to change locations.  They go to great lengths to balance locations and settings and types of food in the issue—and it’s a long and laborious process.  You just don’t call up your editor and say, “Hey, so I went with a different city, that’s fine, right?”  After calming down, I called the assistant back and decided to play hardball, “Here’s the deal: we can’t change the city, there’s no time.  Can you please tell him it is Jerusalem or nothing?”  After a brief hold period, she came back and said it was fine and we were on for the next day. 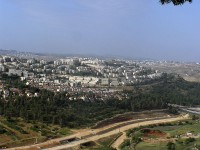 The problem then was that I couldn’t sleep all night, knowing that he’d probably be ticked off and not particularly forthcoming.  And since I hadn’t been to Israel, it would be hard to draw him out if he was closed down.  I was also leaving on a plane to Singapore for a two week business trip, which meant if things went South in the interview, the time difference was going to make it hard for me to fix and file before deadline.

The next day, I nervously dialed into the call-in number, and when Adam joined he was polite, and maybe I was imagining things, but curt.  I felt like I needed to deal with the Tel Aviv drama right up front.  Here’s the transcript of the call:

JPB: I know that you wanted to talk about something other than Jerusalem.
AT: The only reason was that Tel Aviv is so much more fun.  Jerusalem is Jerusalem.  But what happens in Tel Aviv stays in Tel Aviv.  If you know what I’m saying?  But anyway, we’ll talk about Jerusalem.  It’s your call.  I can talk about basically any city in the world.

You grew up in Jerusalem.  What makes it such a special place?
Jerusalem is a very special place for me, and a very special place for everybody that has ever been.  I wasn’t born in Israel but I grew up in Jerusalem, I spent the first 16 years of my life in the city.  Growing up in a place like that, when you are on the inside, it’s hard to recognize the beauty and the magic, which you amply feel once you leave it.  I think it’s true with every place in the world.  The locals probably appreciate it less than everybody else.

What do you appreciate about it now?
After I finished school, I went to the Army like all Israelis, and afterward I went straight to Italy to study.  And I landed in Milan.  And the first recollection that I had of this transfer was the fact that I didn’t have any light and no air.  I was in a place that has no light.  And you realize that the magic of Jerusalem has a lot to do with the light.  It’s a city that has a quality of light like no other place in the world.  It’s built pretty much of the same limestone – this thing that’s called Jerusalem stone.  And the stone has a quality of absorbing the light during day and almost like radiating at night.  The evenings in Jerusalem, I’m sure you’ve heard the expression, “Jerusalem of Gold” – and the city turns into gold in the evening.  It’s completely and totally magical.  And it doesn’t happen anywhere else that I know of.  This whole notion of living with this inner light is something that I had no idea no idea how much it would influence what I do in terms of design.  And how I see things. And I think it all comes from being a Jerusalemite.  It sounds poetic but it’s also entirely true.

Needless to say, I was captivated by the man’s poetic nature and the rest of the interview went terrifically well.  It’s funny, I felt like I was under such pressure that I had never asked the question, “Why Tel Aviv and not Jerusalem?”  He wanted to talk about Tel Aviv not to make my job harder, but to enrich my life with his enthusiasm for the city.  As a freelance writer, I appreciated that he channeled his passion for Tel Aviv into Jerusalem, and made the city of gold come alive.  By the end of the call, for the first time in my life, I was ready to call El Al and book a flight to Israel.  Before I do, I’m getting more tips from Adam.

My edited interview with Adam Tihany is in the April 2011 issue of Bon Appétit.  Although it’s not available online, CORRECTED: there is a BA blog version of this available online, with my name MISSPELLED, of course.  Here’s another version: 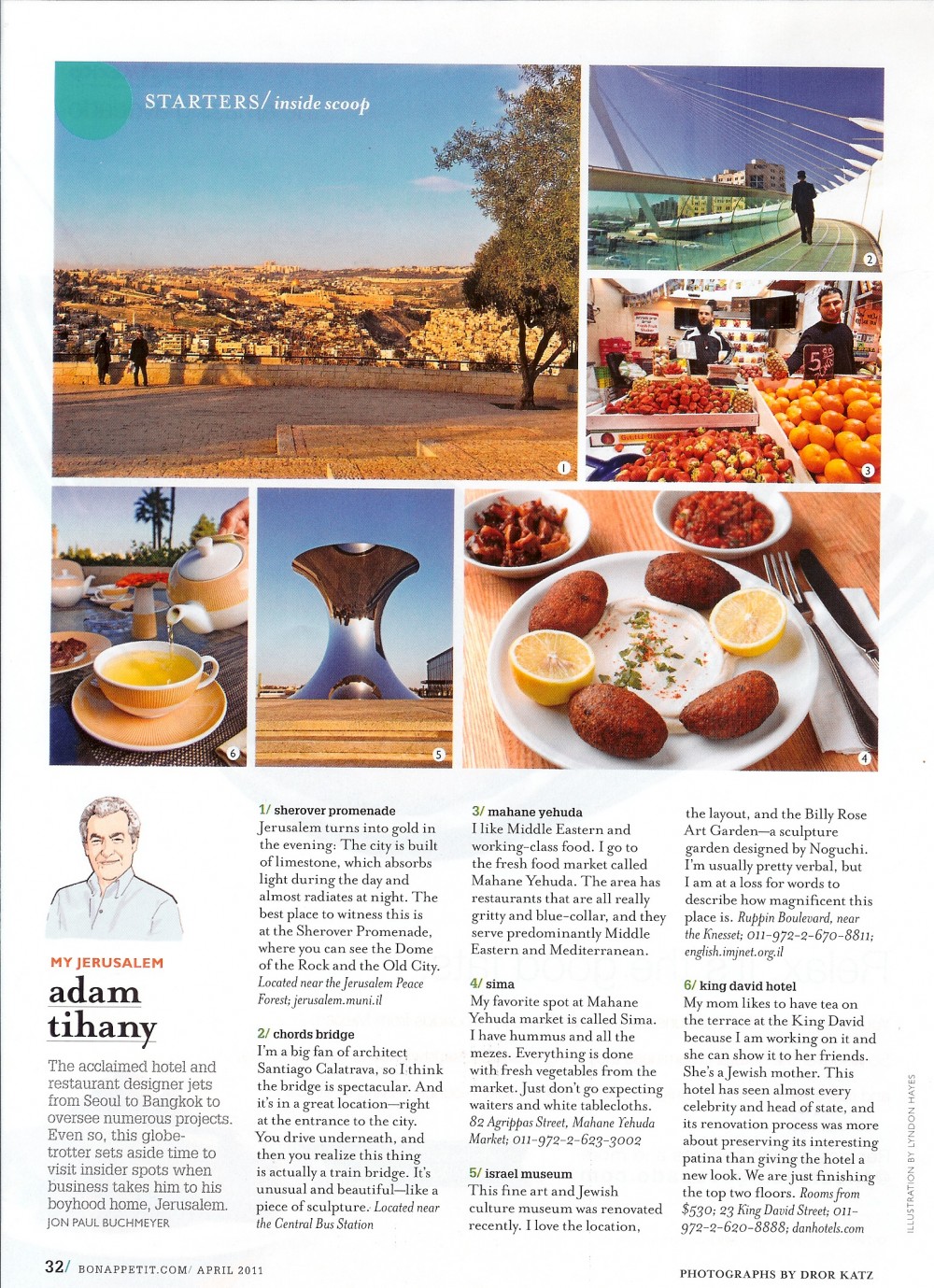