Sometimes Tex needs a break from the city.  And while in summers past the siren songs of Fire Island have called my name, this year I learned to be a mountain man, Catskills style.  How could I not be when a groovy spot called The Roxbury Motel gave me a choice of channeling my inner Audrey Hepburn or Farah Fawcett? 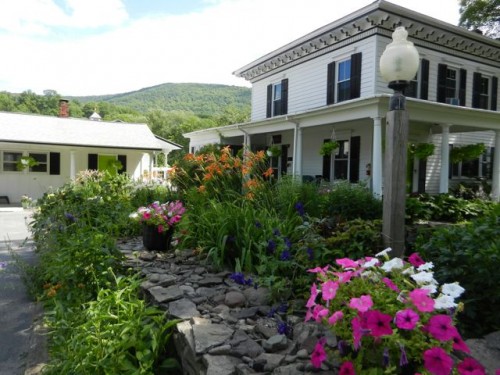 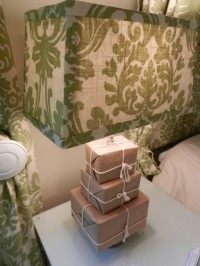 Just a 2 ½ hour drive from New York City, The Roxbury is nestled in the Catskills Mountains—always associated in my mind with “Nobody puts Baby in a Corner” Dirty Dancing.  But forget any preconceived notions of quaint little inn; The Roxbury will rock your world with a big city, big thinking attitude with rooms and suites that take their inspiration from pop-culture.  There’s Tony’s Dance Floor aglow in glittery splendor with a twirling disco ball reminiscent of Saturday Night Fever.   Maryann’s Coconut Cream Pie abode that is like walking into a wet dream on Gilligan’s Island.  Something more understated?  Book Maria’s Curtains, an homage to some favorite things “straight” out of Sound of Music. 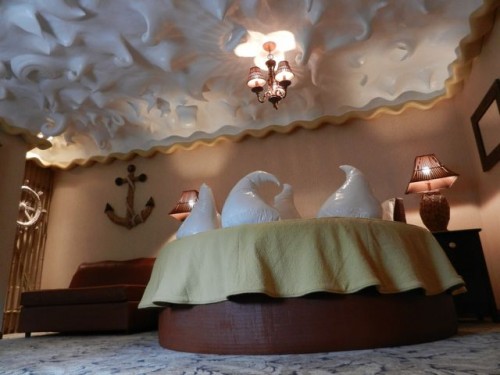 So if you’re looking to leave the stress of the city behind, and want to possibly add some fantasy pep to your life, The Roxbury is the spot is for.  Your biggest decision will be if you want to sex it up like Gunsmoke’s Miss Kitty or have always dreamed of letting the genie out of the bottle.

One more thing: while you’re in the area, make sure to book a table at local hotspot Peekamoose specializing in farm-to-table cuisine, with a side of serious cocktails. 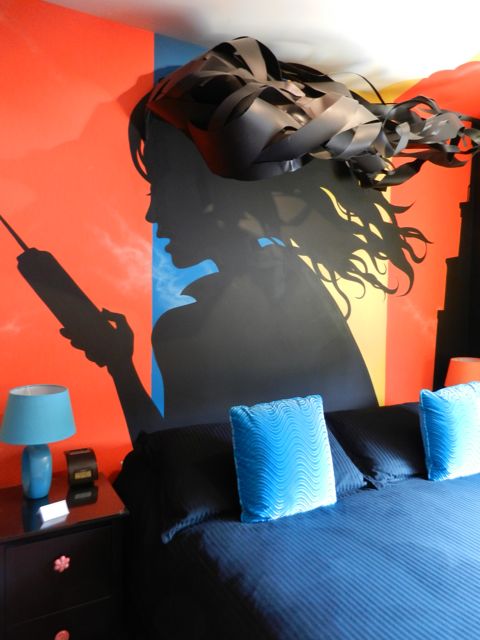 Note: JP lived it up in 18th century European glamour as a guest of The Roxbury for one night in the Amadeus’ Bride suite.

This entry was posted in Tex And The City. Bookmark the permalink.