#5 Because everything is bigger in Australia which means an aerial view from a helicopter is the only way to take in the utterly imposing majesty of Uluru. A photo essay. 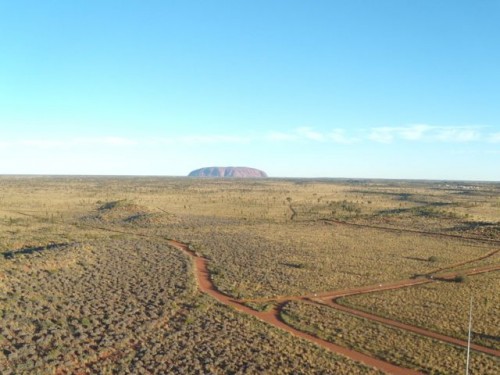 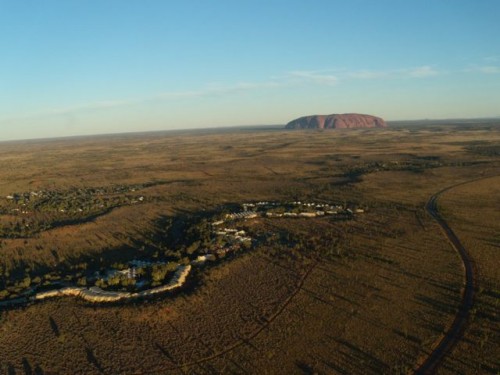 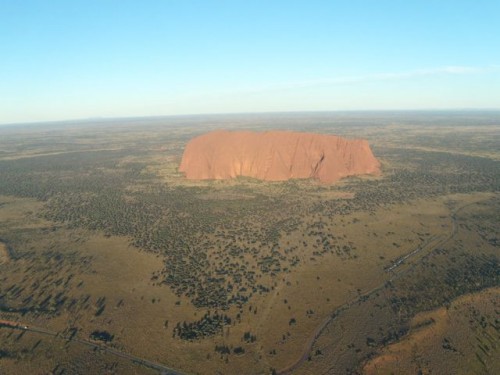 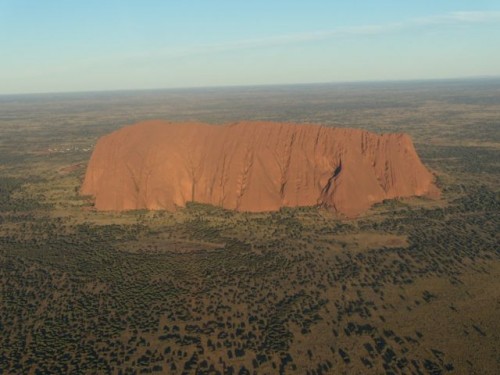 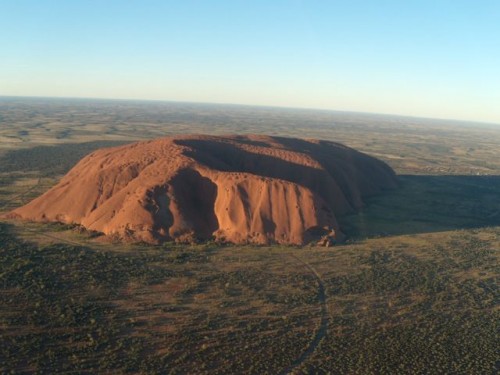 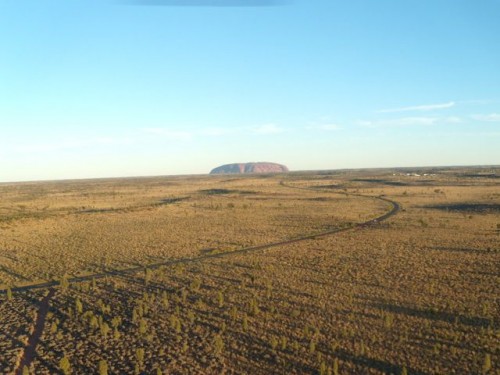 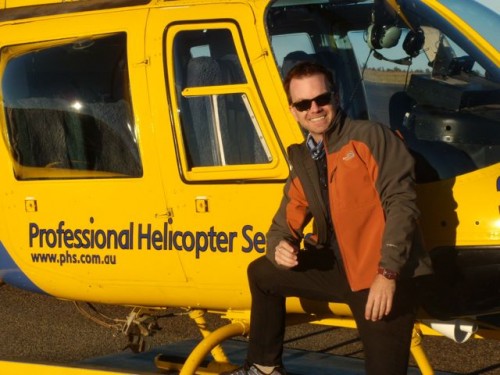