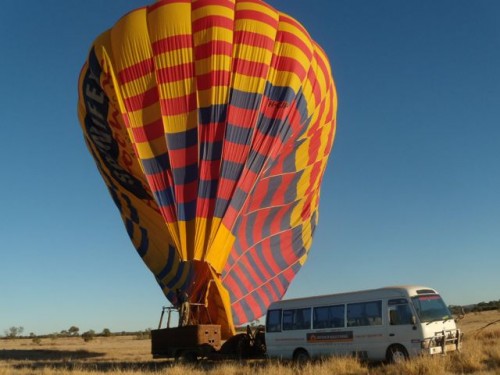 It’s not like I didn’t know it was going to be winter Down Under when I visited during “my summer.”  Unlike the impossible to discern time difference, I generally am hip to the fact that seasons flip-flop when crossing the equator.  But I wasn’t ready for headlines in the local Alice Springs paper announcing a citizen had died from hypothermia during the night.  It’s Australia, after all.

But there I was, scouring the souvenir shops for any stitch of clothing I might add to my wardrobe for the pre-dawn hot air balloon ride over Australia’s Red Centre.  A chance to see kangaroos from the air?  No way I was missing that, honey.

That morning I looked like a lavender Pillsbury Dough Boy outfitted in layer upon layer of gay boy-approved novelty t-shirts.  At the launch site for the Outback Ballooning flight, all I wanted was a cup of hot tea, but when the captain asked for volunteers to help hold the balloon while it inflated, I immediately stuck up my hand.  Hey, I’m no dummy; it was the closest I was getting to an open fire in sub-zero temperatures (okay, that’s Celsius, but dramatic nonetheless).

Watching the sunrise over the plains was magical—with not a kangaroo in site, of course.  But that didn’t matter.  The Korean captain’s humorous patter and a waiting glass of champagne was all that it took to keep a smile on my face.  Or maybe it was the cold that froze my face in place.  A photo montage: 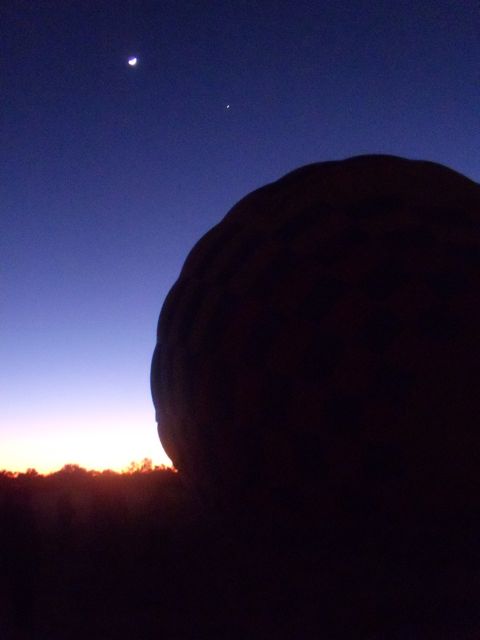 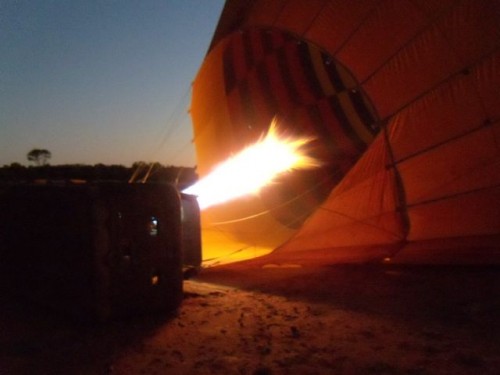 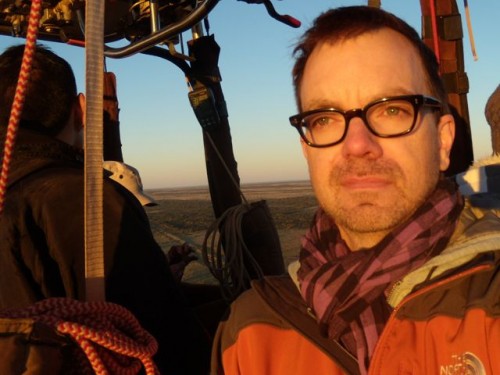