#15 Because you can live out your wildest Down Under Nicole & Hugh fantasy on a walking tour of Darwin. 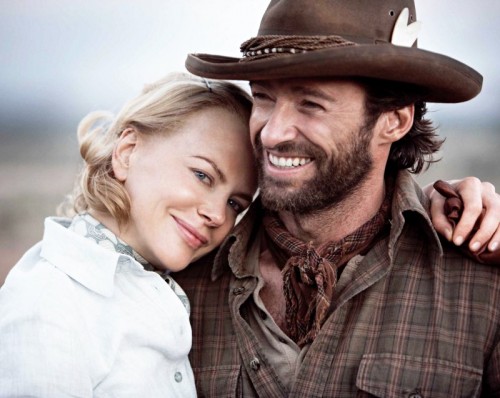 Just a few minutes after touching down in Darwin, in Australia’s Northern Territory, and I couldn’t hold it in any longer.  I burst forth with, “Mr. Carney, Faraway Downs is no longer for sale!” The lady at the airport shuttle counter just rolled her eyes.  She’d suffered one too many queens with bad Nicole Kidman impressions from the box office disappointment known as Australia.  Well, disappointment to some.  Not to me.  Between Nicole’s costumes and Hugh Jackman’s abs, the movie made me want to follow in Nicole’s high-heeled steps and experience historic and remote Darwin up close and personal.  Lucky for me, that opportunity came my way when I journeyed Down Under recently. 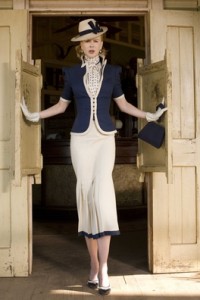 While most tourists were busy organizing a crocodile encounter, I was hoofing it through town with Darwin Walking Tours.  Lead by Alan, a former council member whom everyone along the way knew and adored, I got the down low on all the bombings from WWII (seen in Australia) and the devastation from Cyclone Tracy.  It took some prompting for him to tell me where exactly I could stand and deliver my favorite line from the movie.  While I stood stiff as a board with the blankest expression I could muster (my best Nicole), Alan stood by perplexed.  He made a perfect Mr. Carney.  Unfortunately, there wasn’t a Hugh in sight.

Like one of my all-time favorite films Priscilla, Queen of the Desert, the ultimate destination on my last trip Down Under was Uluru (Ayers Rock) in the country’s “Red Centre.” Granted, I didn’t take a bus or wear a silver lamé dress (damn), but I did sing lots of disco songs and chose a circuitous route. I found the majesty of Uluru spell-binding—one of those places that more than lives up to expectations. No wonder it’s a finalist to be one of the New7Wonders of Nature, an online poll that will announce winners on 11.11.11. Join me in voting for Uluru/Ayers Rock, by visiting www.n7w.com/uluru. Who knows, maybe I’ll end up adding Uluru to my sleeve.