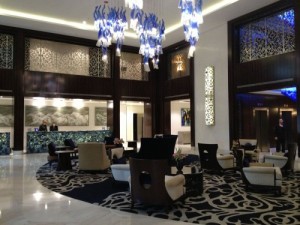 If there’s a pickier traveler than the Gay Globe Trekker it might be the Material Girl. So I took it as a good sign she’d stayed at the Four Seasons Buenos Aires—twice: once filming Evita, and again on the Sticky & Sweet tour. And just like Madge, the property has gotten a few lifts and tucks over time. But unlike the diva, the hotel’s out and proud about the most recent massive facelift that’s sure to shake things up in the city’s tony Recoleta neighborhood. 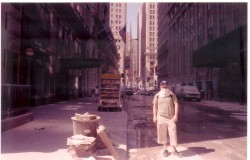 Standing amidst debris from the fallen towers—a PowerPoint presentation, an old expense report, corners of photos once tacked to a cubicle—I knew that I had crossed a threshold in life. Not so much a loss of innocence. Lord, when had I ever been innocent? But a recognition of vulnerability. 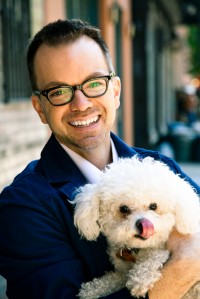 Coming Up: Jon Paul teams up with Wells Fargo & The Advocate to provide tips on growing an LGBT small business using social media.

the real kitchens of New York 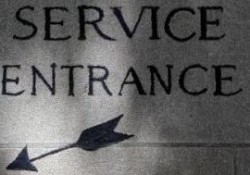 The Mrs. was crazy. There could be no doubt about that. The upstairs maids from Honduras, the downstairs maids from Guatemala, the Puerto Rican house boy, the two Dominican drivers, the Cuban security guards, and the three Colombian nannies all referred to our mistress as The Mrs.—as if she were a flamboyant character straight out of a Telemundo telenovela. Between her collagen-inflated lips, her Botox-smoothed forehead, her surgically enhanced boobs, and her temper tantrums, The Mrs. had all the talents of a trashy TV temptress.

food & culture in the Big Apple 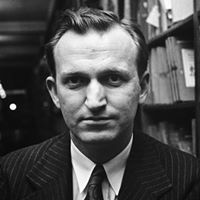 If you read no further here’s my take: pick up this biography for an insightful examination of a lost literary hero who wrote a seminal book about life in World War II—including gay life. Yep, we’re talking WW2. Not quite the Tom Hanks scrubbed clean greatest generation kind of stuff. And although Burns is no sympathetic character, Margolick makes clear that he’s worth remembering as part of our gay literary history that’s slipping away. Happy Gay Pride Month.